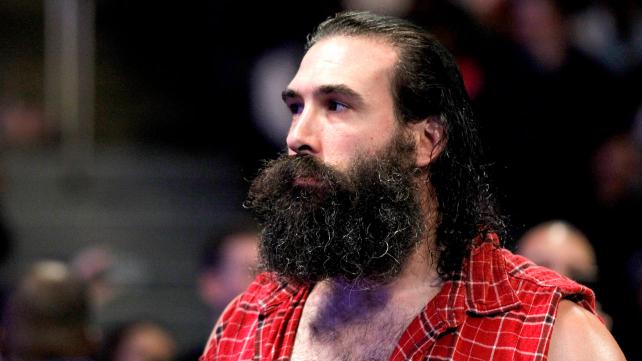 WWE had announced that the stars who are not chosen by either SmackDown or Raw during the drafts will become free agents and they will be free to sign with any brand.

There were a number of such superstars who were left unchosen after the draft episode of both the shows in the past week and the company has now confirmed that some of these stars have found their new home.

They sent out a tweet confirming that Monday Night Raw has signed No Way Jose, Mojo Rawley, Sarah Logan, The IIconics, and Zack Ryder & Curt Hawkins to their brand.

On the other hand SmackDown has signed Luke Harper, Cesaro, Sonya Deville, Mandy Rose, Dana Brooke, and Drake Maverick as confirmed by the tweet below:

It’s worth mentioning here that Triple H also announced a draft trade during the preview special of WWE Backstage, announcing that SmackDown has acquired Alexa Bliss and Nikki Cross in exchange of some future draft picks.