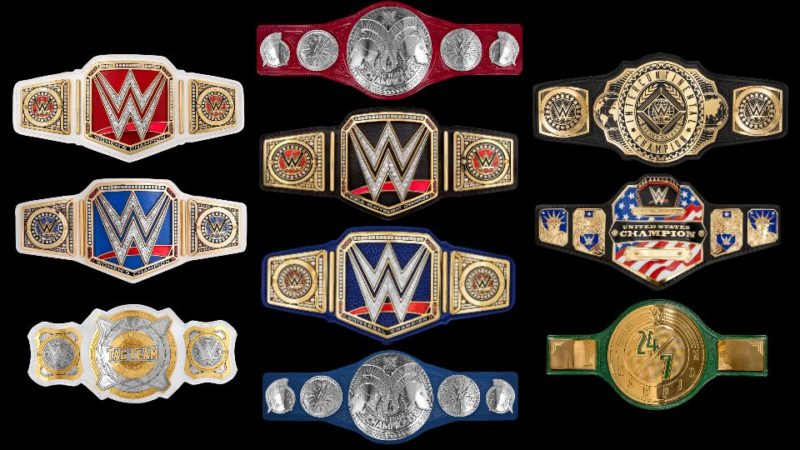 On this week’s episode of Monday Night RAW, a new design for the WWE United States Championship was revealed. It took some time for the design to finally be shown and it seems the company has more changes planned for other titles.

Belt Fan Dan has inside knowledge regarding belts in WWE. He revealed he knew of the design change for United States Title since December of last year.

He also took to Twitter and revealed that new title designs for the SmackDown Tag Team Titles had already been made since WrestleMania 35, but they have yet to be seen on WWE television. There also seems to be a new NXT Title belt which will be replacing the current design.

They’ve had new SD tags since WM35 they haven’t used. NXT belt is being replaced with a larger version of the same design..

He did not provide any information as to how the SmackDown Tag Team Titles would look like. It is also interesting to note there are no plans of changing the RAW Tag Team Titles.

Any rumors on new main event belts?….not too hopeful