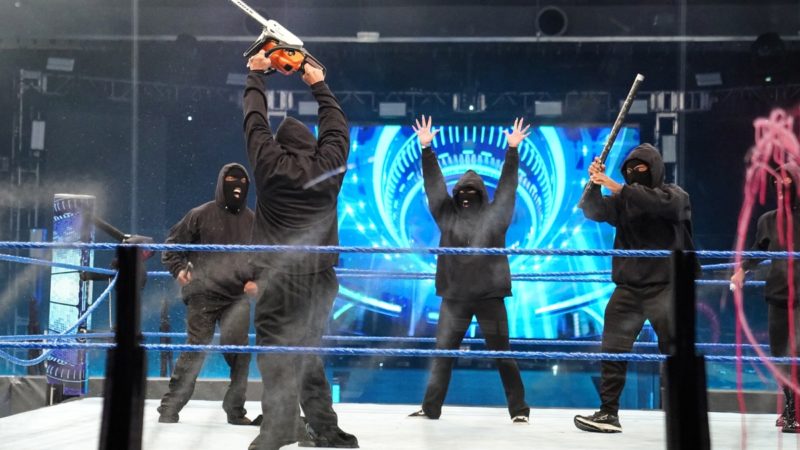 However, the main event of the night was kept for a Steel Cage match between Mercedes Martinez and Rhea Ripley.

The two delivered excellently inside the ring with Rhea Ripley winning the battle with a trademark Rip Tide. According to a report by Wresling News, this could be Martinez’s last appearance on WWE NXT for the time being as she could be called up to the main roster.

The feud between The Robert Stone Brand and Rhea Ripley has seemingly come to an end with Ripley winning the match against Martinez. Robert Stone even tried to intervene during the fight in Martinez’s support. But Ripley stopped him at the top of the cage.

Ripley sealed the deal with a brutal Rip Tide from the second rope and putting Martinez through a table.

#RESPECT to both of these women. An incredible main event to end a huge episode of #WWENXT. Congratulations to everyone for #NXTSuperTuesday II. #WeAreNXT https://t.co/y1nUAo1Fzw

As per the report, Martinez is now likely to show up on WWE main roster. She is already being speculated as a member of the RETRIBUTION, the new WWE faction that has been wreaking havoc on both RAW and SmackDown for weeks now. Dominik Dijakovic is another NXT Superstar assumed to be a RETRIBUTION member.

Martinez was kicked out of The Robert Stone Brand at WWE NXT as well, for thinking she was bigger than the brand. This makes the possibility of the call up even more real.