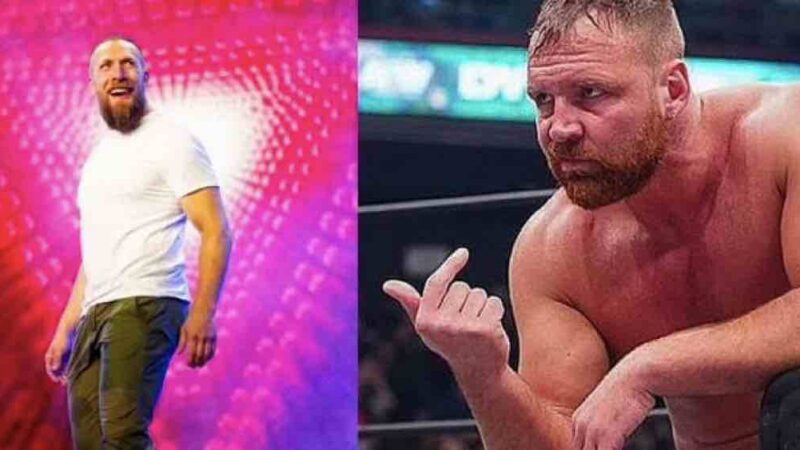 According to Ringside News, it was revealed that “AEW is in discussions about projects with [John] Laurinaitis.” John Laurinaitis has spoken to Tony Khan about working with AEW on a future project.

It was further reported that  “Laurinaitis has spoken with Tony Khan about biographies on certain talent that is now in AEW.” While no names were mentioned, it is likely former WWE Superstars such as Chris Jericho, Jon Moxley, Jim Ross, Cody Rhodes and Bryan Danielson could be used for the documentaries.

WWE working together on a project, regardless of its nature, is certainly a huge step in the right direction for the growth of the pro wrestling world as a whole.

There's a theory going that WWE is working with Impact Wrestling to get back at AEW. False.

We were told that "AEW is in discussions about projects with [John] Laurinaitis."

WWE wants to use AEW talent for some upcoming documentaries they are doing. They're playing nice.