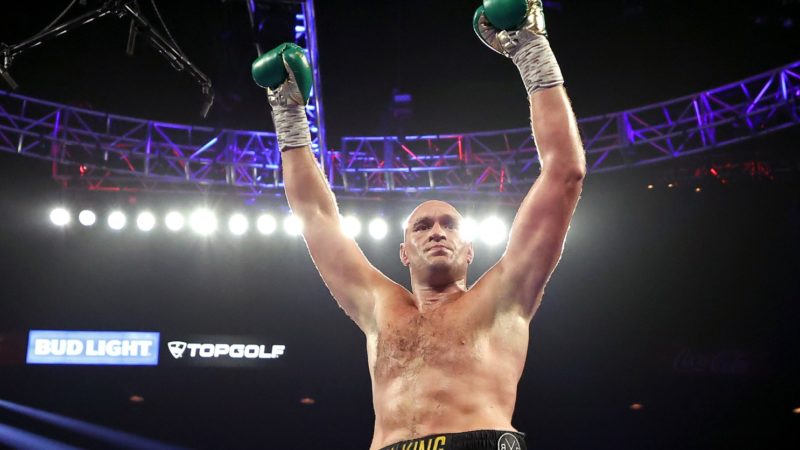 It has been reported that WWE were looking at hosting a major UK PPV, but the ongoing COVID-19 pandemic put a dampener on those plans.

Dave Meltzer recently confirmed in the Wrestling Observer Newsletter that the company were indeed looking at hosting a UK event with Tyson Fury in the main event. The Gypsy King was being slated for a bout against WWE Champion Drew McIntyre.

“WWE was apparently looking at doing a U.K. PPV which would have been headlined by McIntyre vs. Tyson Fury, but they aren’t able to do it at this time. Both WWE and AEW were in a race for the first U.K. PPV in years as AEW had planned for something big this year as well. The idea of the match isn’t dead but they have to work based on Fury’s schedule”

There have been rumblings of this in the past but this is the first ‘official’ word that the company is considering a match between the two Brits.

Credit to WON for the transcription