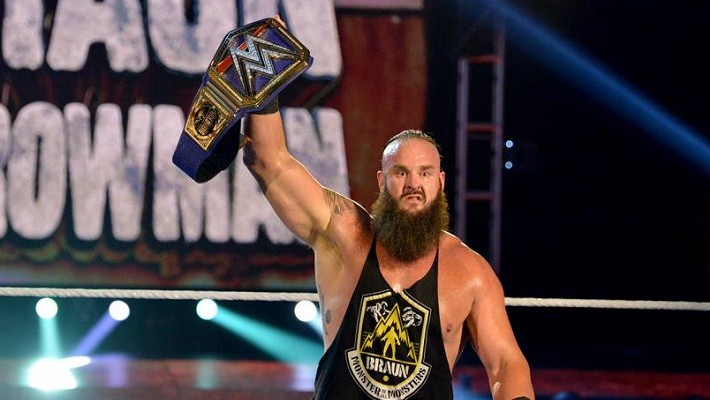 RAW Underground was axed after just a few short months, with the concept being part of RAW’s third hour it typically did not do well in the ratings. Strowman revealed that he pitched to appear on the show and face Dabba-Kato to try and boost the third hour.

“The third hour of Raw sometimes falls off with ratings, so I pitched an idea to bring ‘The Monster Among Men’ to Raw Underground. It’s so easy now to watch parts of the show on social media after it happens, but my goal is to get people to watch our live product. That’s a huge factor why I went to Raw, which is where I made a name for myself.”