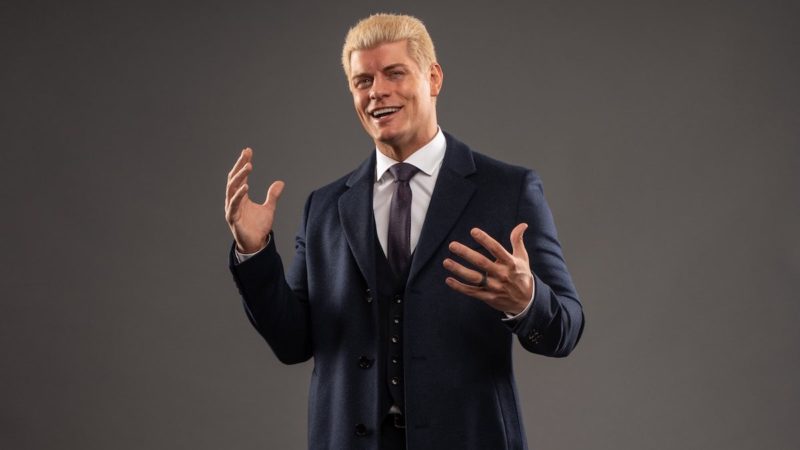 WWE announced shortly before the event that Rhodes tore his right pectoral tendon off the bone while preparing to face Seth Rollins. Despite showing severe bruising, he went on to defeat his long-term rival in a gruesome battle that lasted for 24 minutes. The injury is quite severe and WrestlingInc’s Raj Giri stated that Rhodes suffered a complete tear. Giri stated that Rhodes might need a recovery time of four to six months.

It has been noted that ‘The American Nightmare’ is set to undergo surgery this week and the recovery time could be anywhere from four to six months. Former WWE surgeon, Dr. Chao recently appeared on Busted Open Radio. During his appearance, he revealed that Cody should be able to fully recover if the surgery goes well.

“I expect a full 100% recovery. For him to get as good as he can be, it might be six months. By four months, I think it’s realistic he could do some wrestling and maybe even three months a little bit of careful scripted stuff.”

WrestlingNews.co reported that Rhodes was cleared because he couldn’t suffer more damage to his completely torn pec. They also added that a few spots were scrapped from the match: The report stated that Rhodes had the option not to compete, and WWE would’ve come up with an alternate plan. However, it was ‘The American Nightmare’ who insisted on wrestling anyway. His wife, Brandi Rhodes was also concerned during the match.