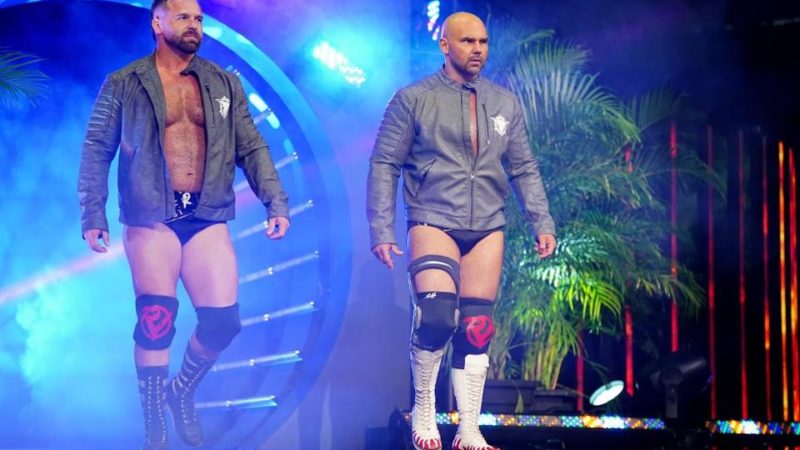 Fightful Select recently reported that the duo were looking to recruit Jericho for a potential run at as-yet unconfirmed six-man tag team titles. FTR did note to Fightful that although the tag team division in AEW is stacked? They don’t want to have six-man belts created just yet. The team apparently aren’t ‘opposed’ to the idea; once the brand and division itself has become more ‘established’ down the line.

FTR did also note that whilst they wanted Jericho it would be unlikely. This of course due to his current run with the aforementioned Inner Circle. Harwood and Wheeler did however mention that they mesh well with MJF “from a mental and philosophy standpoint.” Also that FTR and MJF have “gotten along well backstage.” So that potentially is something to watch out for on AEW programming.

There’s been no official word from AEW themselves regarding adding more Championships to the brand. With the company still in such early days it could potentially be overkill to add to the AEW, TNT, AEW Women’s, Tag Team and FTW (unofficially) Championships at this stage. 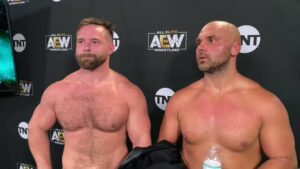