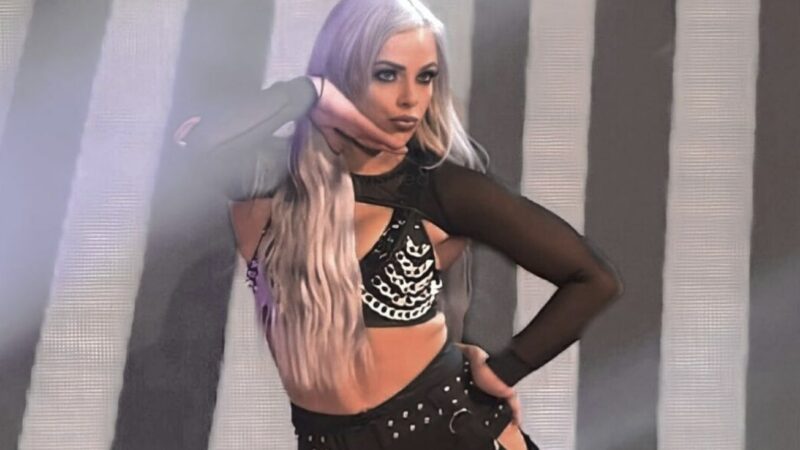 Liv Morgan revealed a wardrobe malfunction she had with Rhea Ripley on Raw in a new video, as seen below. She said her outfit made her get stuck to Ripley after jumping into her arms.

WWE Hall of Famer Nikki Bella had seemingly made a huge blunder. The company had previously announced that Vader will be inducted posthumously into their Hall of Fame Class of 2022. While speaking on the Bella Twins’ YouTube channel, Nikki Bella talked about the upcoming WWE Hall Of Fame ceremony and all the inductees in it. It was previously noted that Nikki somehow forgot the fact that Vader passed away back in 2018, as she stated that she is excited to hear speeches from Vader himself. However, it turns out that is not the case.

Here is what she was noted to have said:

Multiple wrestling websites misquoted her by including “hear his speeches” in the transcription which made it sound like she wasn’t aware that Vader passed away.

It seems that she had meant:

“I’m really excited for Vader to be inducted into the Hall of Fame and just to have his presence there and hear speeches.”

Nikki comments on being misquoted

“I get so sick of being wrestling sites click bate. I have worked hard on silencing them out for my mental health. To me someone’s presence never goes away. Now or after. I am very excited to honor our inductees this Friday. Those here and gone. N

Nikki recently made her huge return and competed in the Women’s Royal Rumble match this year. She had teased that she will appear at Hall of Fame induction followed by WrestleMania 38.  The WWE Hall of Fame ceremony is set to take place this Friday, April 1 at the American Airlines Center in Dallas. While, WrestleMania 38 will take place on Saturday, April 2, and Sunday, April 3 from AT& T Stadium in Arlington, Texas.