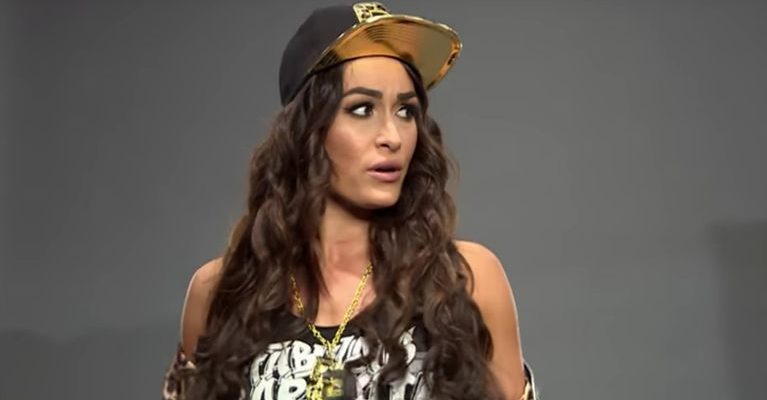 John Cena spoke on the Today Show this morning about his breakup with Nikki Bella. The 16-time champion told the world how heartbroken he was, and how badly he wants everything to work out between the two of them.

Cena even mentioned that he wanted to have children with Nikki, something that he had been vehemently against prior to their breakup. He said that after the breakup, he reflected on his life, and wanted another chance with Nikki.

Extra caught up with The Bella Twins to discuss the next season of Total Bellas, which airs on May 20. After hearing about Cena’s statement, Nikki said:

I have hope, and I think it’s just…I’m at a point in my life where I feel like I kind of lost me, and I want to find me and work on me. I just want John and me to live happily ever after, whether that’s together or separate.

The day I say my vows, I want to say them once, and I want to fully mean them. That’s what made me hesitant.

On if the show and the cameras might’ve added pressure to the situation, Nikki said that was a small part of it, along with the pressure from everything else in her life.