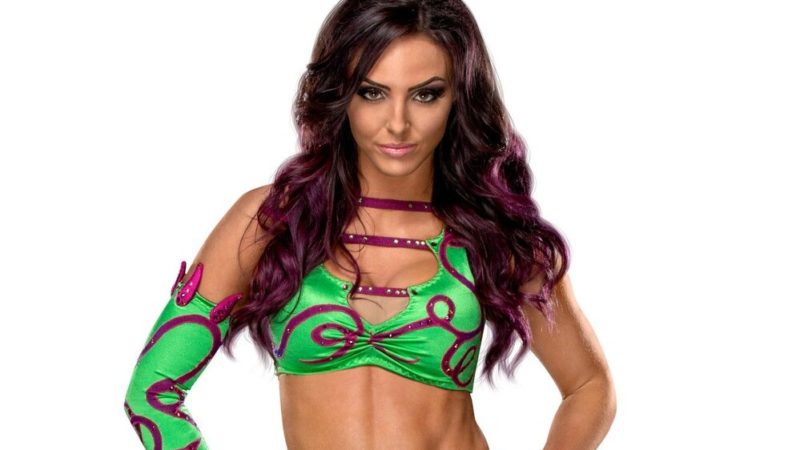 On the latest episode of the “Nitty Gritty Dirt Show” on RussosBrand.com, host Billi Bhatti and former WWE writer Vince Russo, discussed how Peyton Royce turned down working a storyline-affair angle with WWE Hall of Famer, ‘The Nature Boy’ Ric Flair due to it being, in her opinion, a rib and because of her real-life relationship status. It should be noted that this is the same angle that Lacey Evans was inserted into before the announcement of her expecting her second child. Wrestling-Edge transcribed Bhatti’s comments. This WWE star revealed a Peyton Royce ‘failure’ on Monday Night Raw.

“I think she’s finding it by just genuinely being herself,” said Bayley. “Like everything she said on Raw talk, I know is what she feels and what’s within her because we talked about it so much.”

Bayley concluded by proclaiming: “She’s already getting so frustrated that it’s coming out. So for me, I think that it’s gonna work just being her. She has an awesome look,”