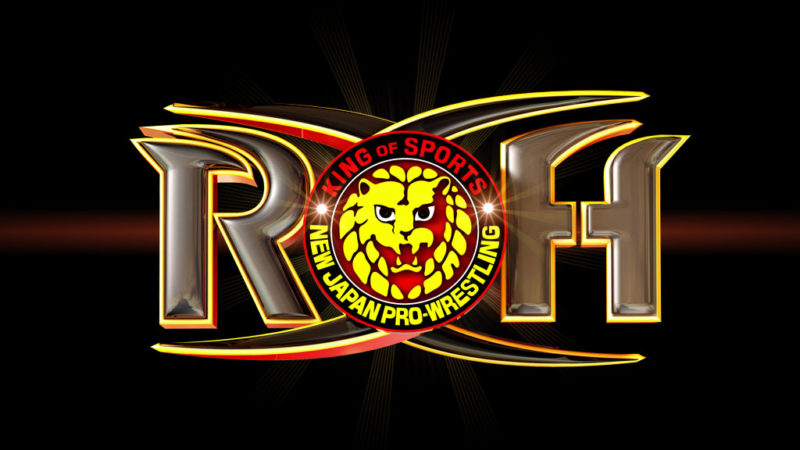 It was rumoured last year that the long standing working relationship between New Japan Pro Wrestling and Ring of Honor was going to be ending. Prior to the COVID-19 pandemic? New Japan had been working to penetrate the North American market.


Specific shows, such as the G1 Climax A Block opener in 2019, took place in the United States last year. The plans for NJPW to further establish themselves in North America appeared to be derailed with the announcement of All Elite Wrestling becoming a reality; and some of NJPW’s biggest stars (The Young Bucks, Cody and Kenny Omega) leaving did not help the situation.

Fightful Select have reported that NJPW and ROH are “tentatively planning on releasing content together.” However the news site also stated “people we spoke to with in ROH are under the impression that New Japan will likely add to their working relationships when available.”

We will update on the situation as and when further details become available.