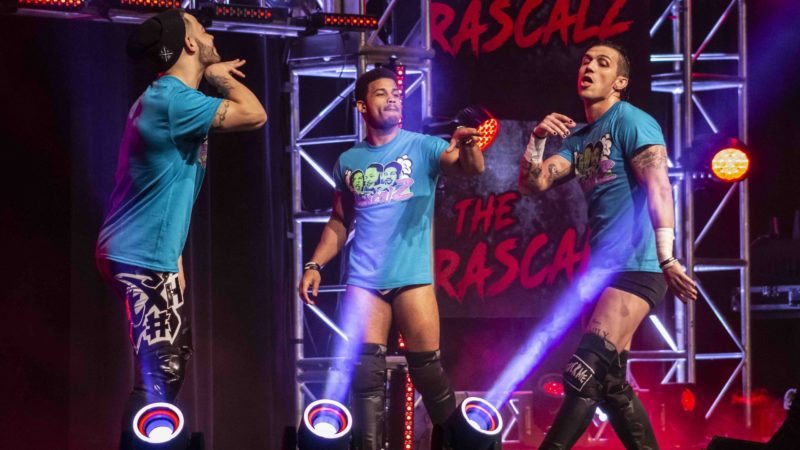 The Rascalz, consisting of Trey Miguel, Dezmond Xavier, and Zachary Wentz, bid farewell to IMPACT Wrestling this week. They had a last-ever special match, where Trey teamed up with Rich Swann to battle Dez and Wentz.

After the match was done, they hung up their jackets, saying farewell to their fans. As has been reported, The Rascalz may be moving to WWE after this.

The group apparently has a standing offer from WWE but it has not been revealed whether they have decided to sign with the company. However, according to the report, it is supposedly only a formality. As a result, it is expected that WWE is their next destination.