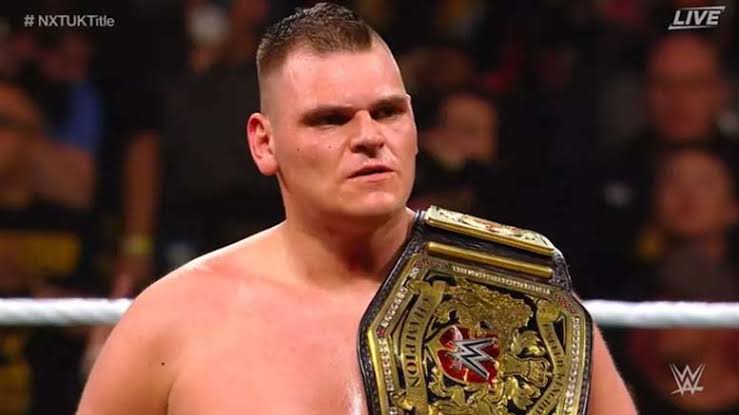 WALTER is the WWE United Kingdom Champion, but it seems he is without his title and passport now. The champion was apparently robbed prior to the EVOLVE event in Chicago.

According to a report by PW Insider, WALTER’s rental car was broken into and his title was stolen, among other things. The items stolen included WALTER’s passport.

Someone apparently destroyed his car’s window and took whatever they could find. According to local wrestlers, the place where WALTER was robbed is the same place where other wrestlers have been robbed in the past as well.