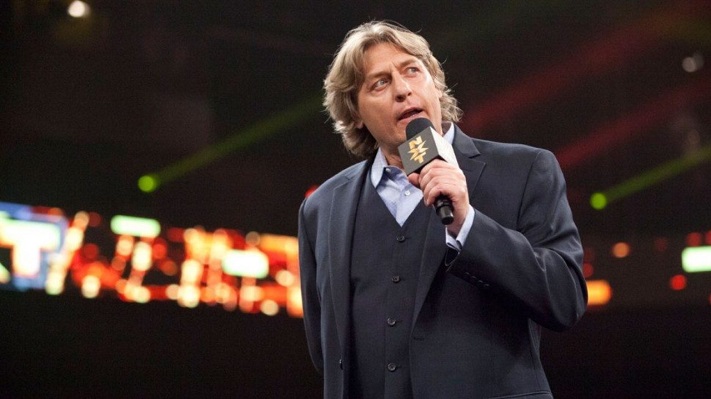 WWE issued Fightful a statement saying ‘With the continued evolution of NXT 2.0, we’ve decided to part ways with some of the staff based in our Performance Center. We thank them for their many contributions throughout the years and wish them the best.’”

Bryan Alvarez said, “WWE is on another firing spree. You’ll hear more about it soon. At this moment I know that people are getting fired in NXT.”

Bron Breakker defeated Tommaso Ciampa for the NXT Championship during New Year’s Evil this week. The Rock took to the Instagram post celebrating Breakker’s win with his father Rick Steiner and made it clear he was very happy about Breakker’s win as well.

Roman Reigns would successfully defend his WWE Universal Championship against Rey Mysterio as well and went on to defeat Edge and John Cena in subsequent title matches at WWE Money In The Bank and WWE SummerSlam respectively. He then retained his title against Finn Balor at WWE Extreme Rules as well. 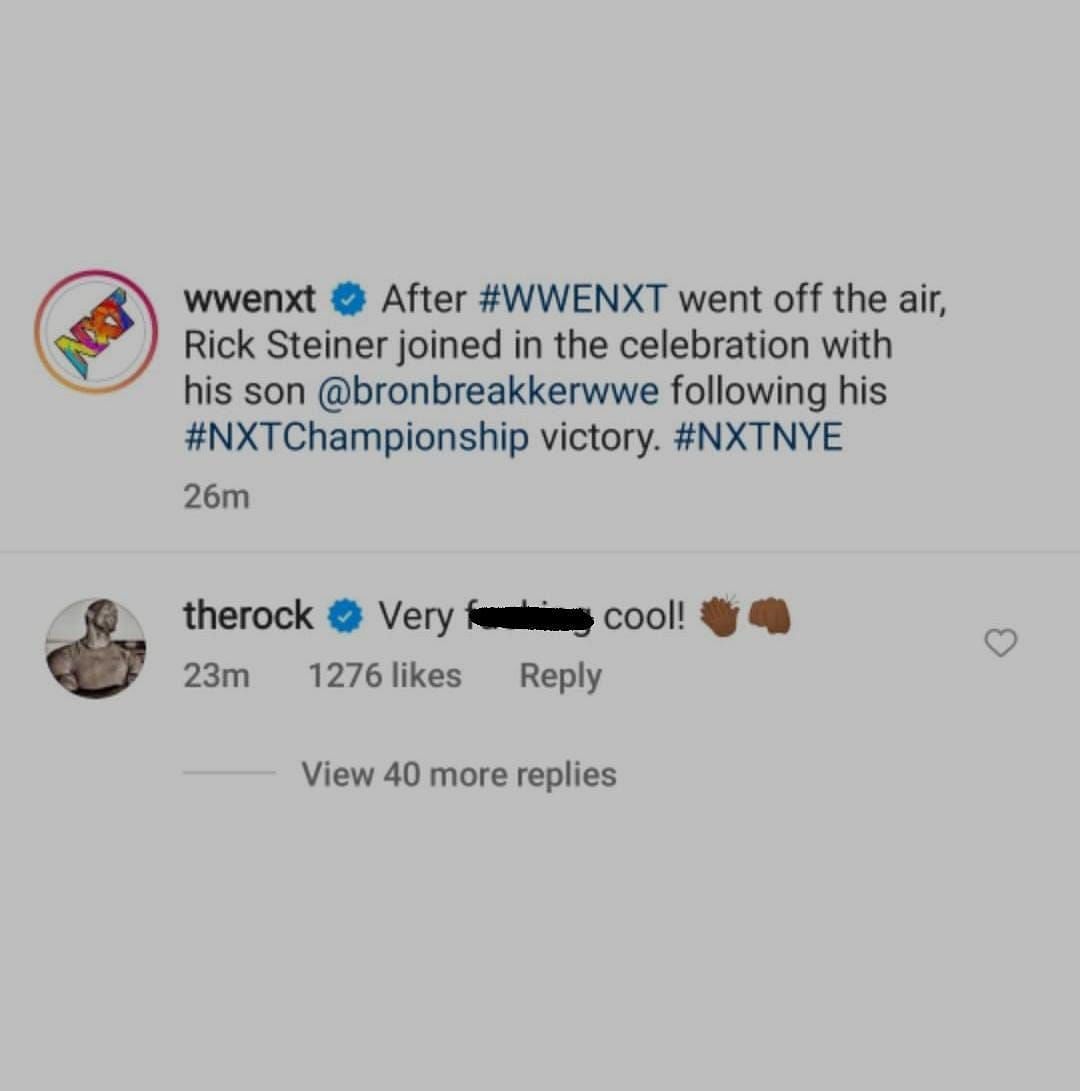