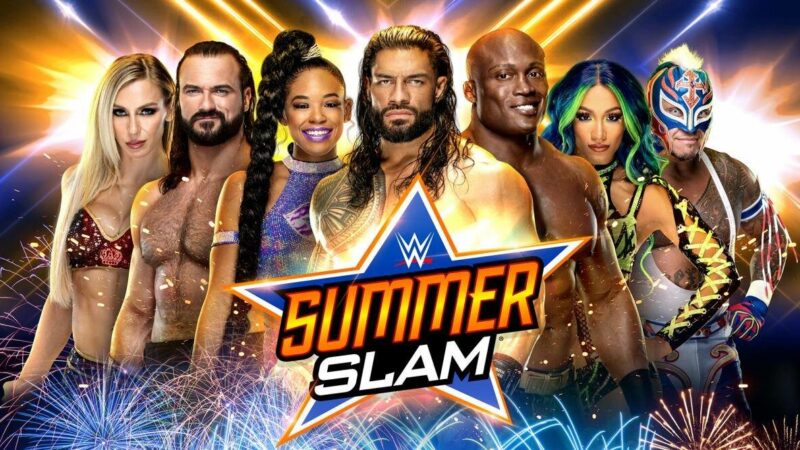 WWE SummerSlam is stacked with huge matches and the WWE SmackDown Women’s Championship match between Sasha Banks and Bianca Belair is seemingly in jeopardy. The company is still promoting that match, but it is to be noted that ‘The Boss’ was absent from SmackDown this week. Brock Lesnar & AJ Lee Bombshell Revealed

According to a report from PW Insider, Banks’ SummerSlam status has not changed. When asked about what’s going on with The Boss, it was stated that the belief is that she will not be able to work the biggest party of the summer.

“The latest we have heard is that she is not expected to be able to perform at Summerslam.”

We will see how WWE works out the match. They are still promoting this match as happening, and they promoted last night at SmackDown as well. ‘The EST of WWE’ took on Zelina Vega and Carmella with ‘The Boss’ gone, but she still needs an opponent for Allegiant Stadium. We will see whom Bianca Belair finally ends up defending her title against.