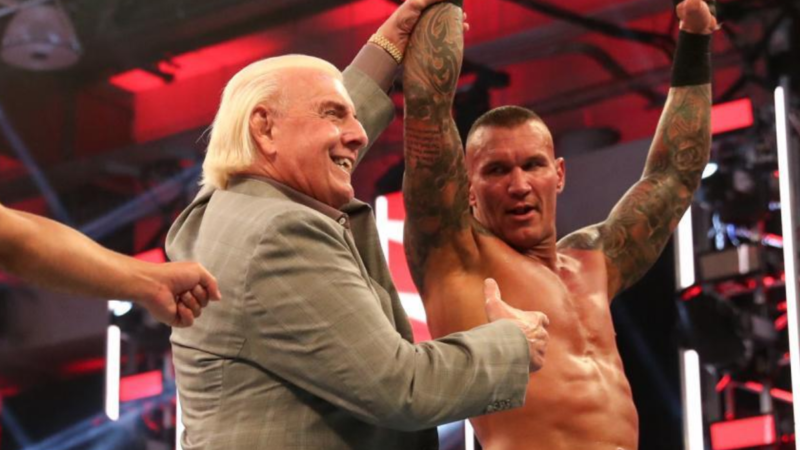 On this week’s episode of WWE RAW, Randy Orton turned his back on his longtime mentor Ric Flair. The Viper punted Ric Flair and now is heading into his match against Drew McIntyre at WWE SummerSlam.

WWE SummerSlam could have a twist waiting

While the separation between Flair and Orton seemed final, Bryan Alvarez of Wrestling Observer speculated there might be a swerve waiting at WWE SummerSlam.

On WWE RAW, the moment when Randy Orton kicked Ric Flair, the lights went out. RETRIBUTION’s involvement during WWE RAW saw speculation that the flickering lights were their work. However, now, it appears, this might not be the case.

While nothing is confirmed, Bryan Alvarez’s speculation could be correct and Randy Orton never connected his foot with Flair’s head. When Randy Orton punted Christian weeks ago, the television broadcasted the kick.

The future is unpredictable, and for now, this is a rumor. There are rumors that WWE is considering a title change at SummerSlam. If this does happen, Ric Flair’s involvement could help protect Drew McIntyre if he loses, and help Randy Orton become the WWE Champion.

Roman Reigns talks about a possible showdown with CM Punk