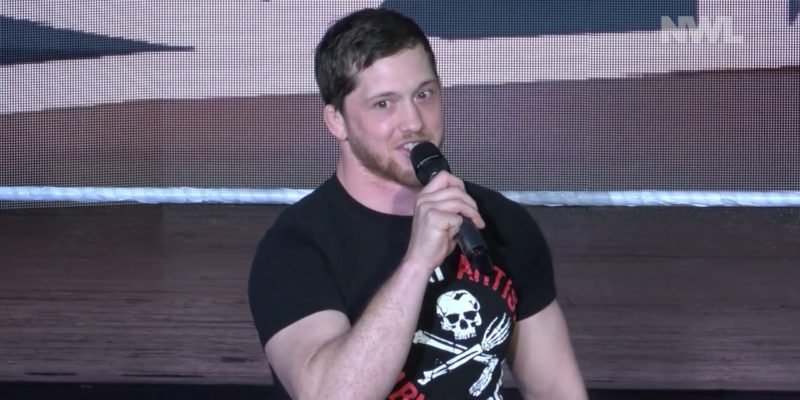 During his debut, Reilly faced the NXT Star Aleister Black in a one on one match and unfortunately lost. What’s interesting to note here is that WWE allowed him to retain his ring name from the independent circuit instead of giving him a new identity.

You can check out some photos of Kyle’s debut yesterday night posted by fans in attendance below:

O’Reilly has worked for multiple well-known indie promotions before coming to WWE including the likes of ROH, NJPW, and PWG as well.

He is a former one-time ROH World Champion and has won multiple Tag Team Championships in various indie promotions along with his former partner Bobby Fish.