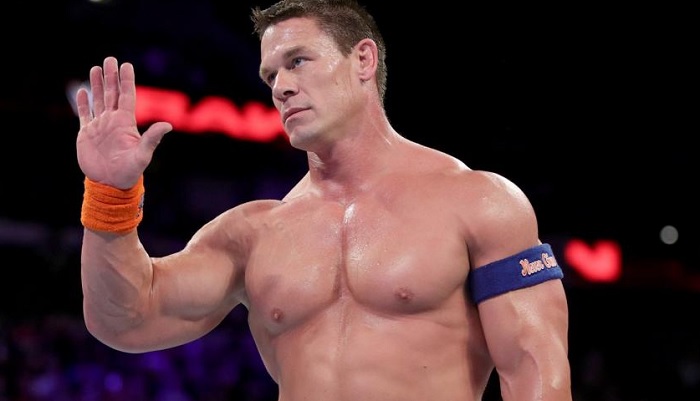 WWE legend and sure-fire Hall of Famer John Cena recently revealed that he is training for “something big.”

Cena took to Twitter to cryptically write “Training for something big. [red circle emoji x 3].” It is not confirmed if this means he is training for a potential WWE return.

John Cena has been out of the company since his WrestleMania ‘match’ against Bray Wyatt. The Firefly Fun House cinematic match was the first of its kind and gave fans a completely different look at Cena as a character and performer.

Whilst there wasn’t a massive chance of Cena returning during the ‘pandemic era’? With WWE moving to the Amway Center in Orlando there’s a chance that they may bring back the Cenation leader for an appearance, or even a match. 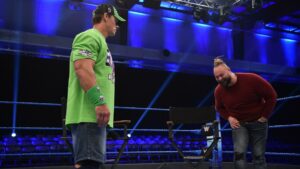