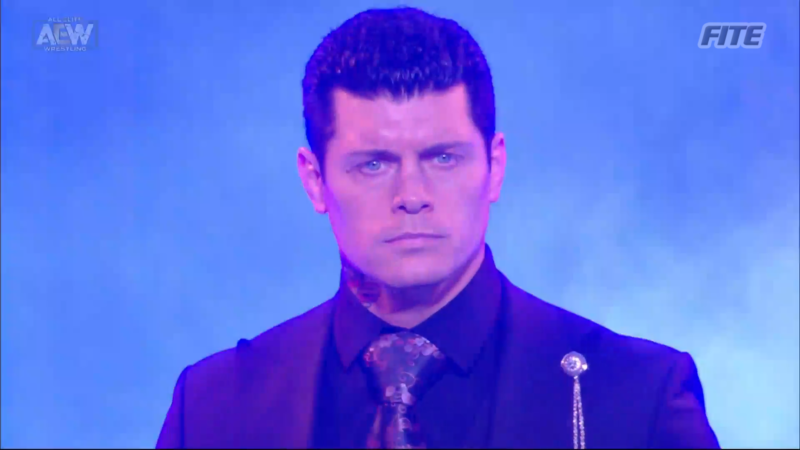 Former WWE Superstar Ryback recently commented on Cody Rhodes and his new ‘darker’ persona on AEW programming. The Big Guy would state that Cody would work at his “best” portraying a heel character in All Elite.

“I think Cody’s gonna be his best as a heel on AEW television. I really think so, and having some people around him? I see him really elevating himself further, and he’s smart enough to know…there’s always a reason with Cody on doing things, you know? He’s very creative.”

“Changing his hair to a darker colour? Having that more sinister look? That’s for a purpose. Whether it plays out this week or in two months? There’s something behind it.”