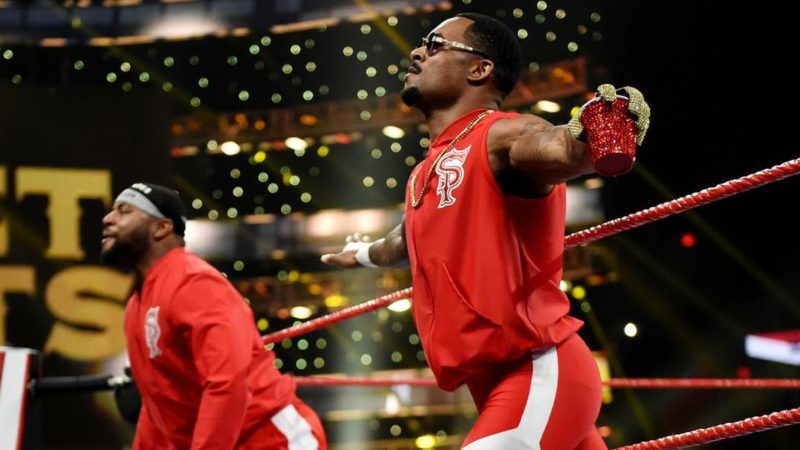 Montez Ford, is one half of the WWE Smackdown Tag-Team Champions with Angelo Dawkins and they go by the name of The Street Profits.

During a recent interview with Dayton247Now, Montez Ford opened up on their famous catchphrase that they use often.

The fans might wonder what ‘we want the smoke’ phrase actually means. Ford recently explained the meaning of that. He said that it means to get ready and prepared for the task or whatever the day might bring in front of them.

The Street Profits are one of the most popular tag-teams in WWE and gained popularity from their days of NXT. Following, their main roster debut they excelled in a quite short period.

ALSO READ: Big E says he does not want to be like Brock Lesnar

They are set to face the WWE Raw Tag-Team Champions, The New Day at Survivor Series pay-per-view on Sunday, November 22 in WWE Thunderdome at Amway Center in Orlando, Florida.