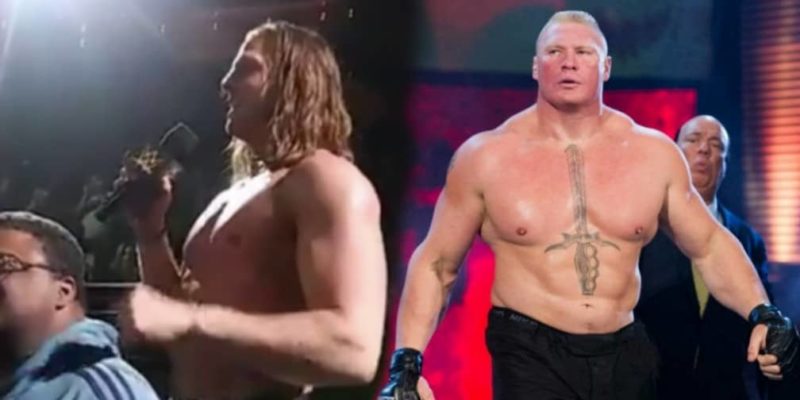 NXT is producing some of the biggest stars in the WWE right now and a number of them are making a huge name for themselves. However, one name has stood out from the rest, although for controversial reasons, and that name is Matt Riddle.

Riddle had tensed confrontations with both Goldberg and Brock Lesnar, both of whom voiced their displeasure about Riddle constantly calling them out on social media. Riddle’s actions have reached Vince McMahon and he doesn’t have a favorable opinion of the Bro either.

Yet, Riddle continues to do as he likes.

At the NXT Live Event in Las Vegas, Riddle took the mic and guaranteed the crowd that “the Bro retires Brock Lesnar”. The crowd popped big when Riddle uttered these words but the office might not have done the same.